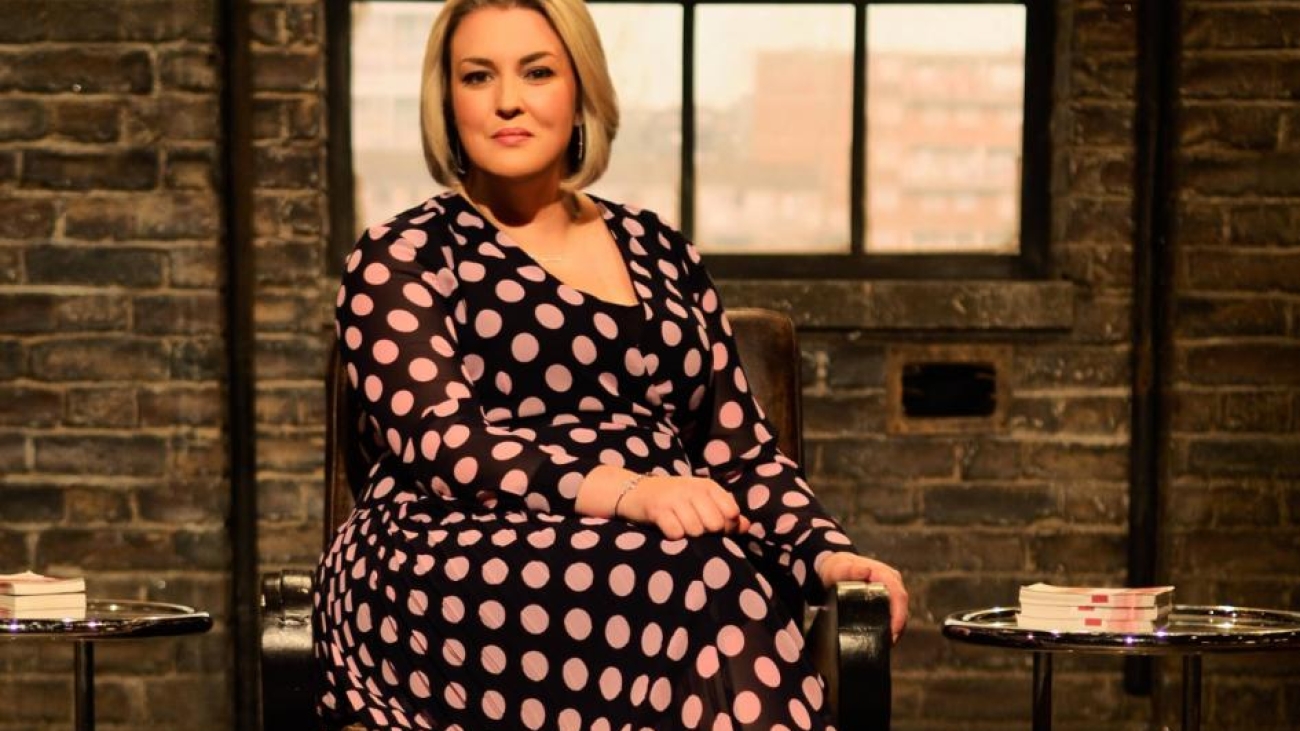 DRAGONS’ Den star Sara Davies has launched a poll on Twitter after BBC viewers claimed she was ‘cut out’ of a deal.

The beauty brand, which describes itself as clean, cruelty-free and vegan, was presented with two deals – one with former Strictly star Sara Davies and the other with both veteran Dragon Peter Jones and Social Chain CEO Steven Bartlett.

The Potion Paris founders came back to the Dragons looking for a three-way deal but Peter Jones didn’t think three Dragons would work for the business due to Sara’s TV shopping background.

Steven backed Peter up, telling the contestants to “know a good deal when you see one.”

After being cut out of the deal, Sara warned Peter and Steven that she would remember this pitch when it came to future deals.

So what did we all think about the perfume business that was just on?

I’ve loved watching the commentary on here I have to say!#DragonsDen

In the post, Sara admitted she’d been watching Thursday’s episodes and enjoying the commentary on social media.

Turning to the Dragons, Sara teased:”I’m locking that away and I’ll remember that you two.”

Davies took a question to the masses, asking viewers: “So what did we all think about the perfume business that was just on? I’ve loved watching the commentary on here I have to say!”

The businesswoman gave fans the choice between the two options from ‘They made the right choice’ or ‘They should have gone with me!”.

Viewers flooded social media during the episode in support of the Dragon.

One fan wrote with a angry faced emoji:”Sneeky Peter and Stephen cutting you out, so wrong!”

A second person said: “In my first tweet I predicted it should be you Sara and definitely TV shopping.”

A third person chimed in:” I would’ve picked you. They’ll regret this for sure!”

Dragons’ Den airs on Thursday at 8 pm on BBC One.