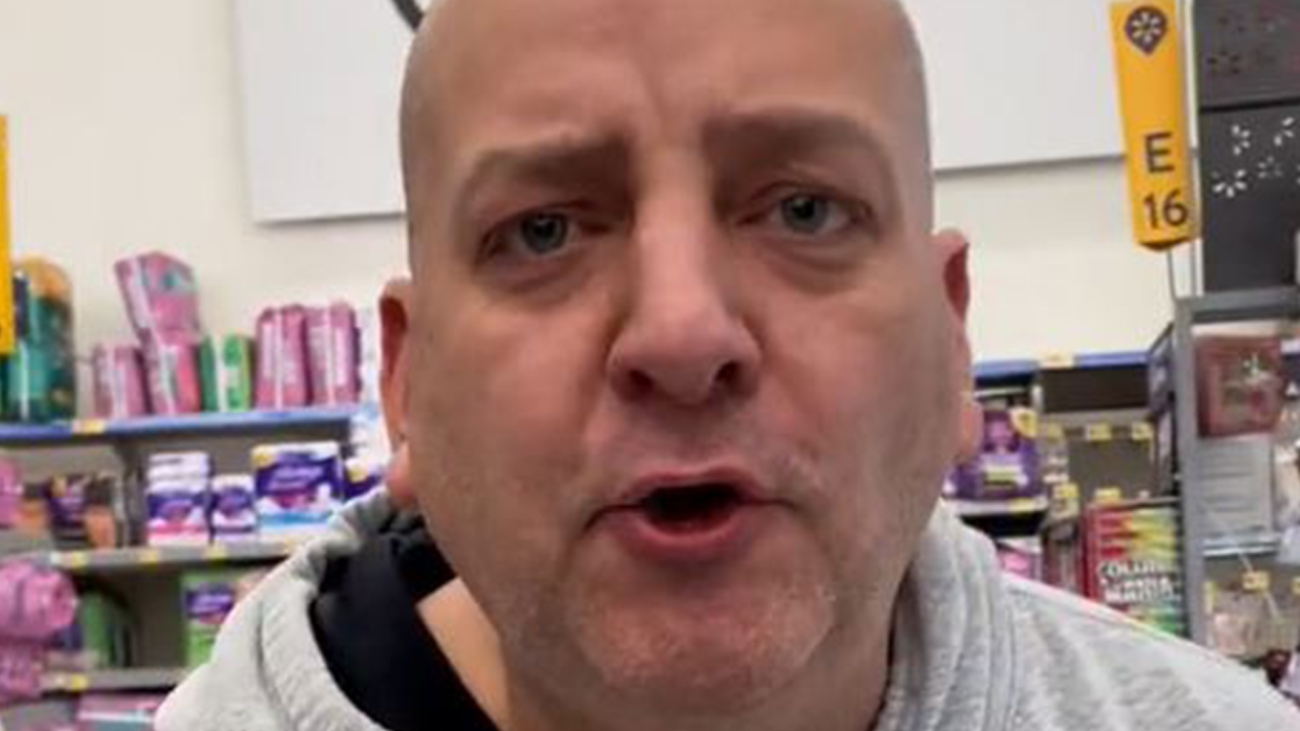 A WALMART super shopper has shared a hidden clearance hack to help you get more than half price off beauty products.

TikToker Mike Lorenzo, who posts under the handle @lorenzofamilydeals, said he was “risking it all” taking his family into his local Walmart to find the hidden deals in a recent video.

“Check out the deals. We found at Walmart today using only the free Walmart app,” Mike captioned his video.

“All these prices are incorrect,” Mike said in the video, pointing to a bunch of products in the Clearance section.

But when he scanned the bar code with his Walmart app, the product was actually only $35.98. 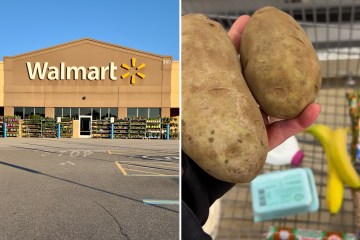 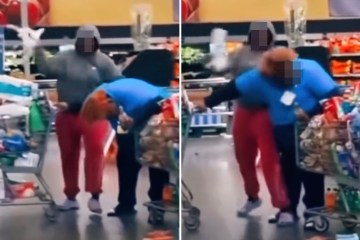 Another product, a Phillips brand face and head groomer, was tagged as being $27.96 on clearance.

A third product, a Braun brand trimmer, was labeled as being $20.23 on clearance.

Mike then pulled a Gillette brand styler from clearance for $25.77.

When scanned in the Walmart app, the product is only $14.98.

Mike’s video revealing the Walmart app hack has been viewed more than 11,000 times.

Some commenters were supportive of Mike sharing his app hack.

Others were shocked to see prices that low.

“Some of those razors are really cheap. Lots of clearance In cosmetics but nothing that low yet. Cover girl and NYX and Maybelline so far,” another person wrote.

“I swear my Walmart doesn’t have anything marked down AT ALL they can’t even get stuff on the shelf,” someone else said.

At the end of his video, Mike pointed out an in-store scanner, which many viewers noticed.

“You’re about to make us all so jealous you still have a scanner,” another wrote.