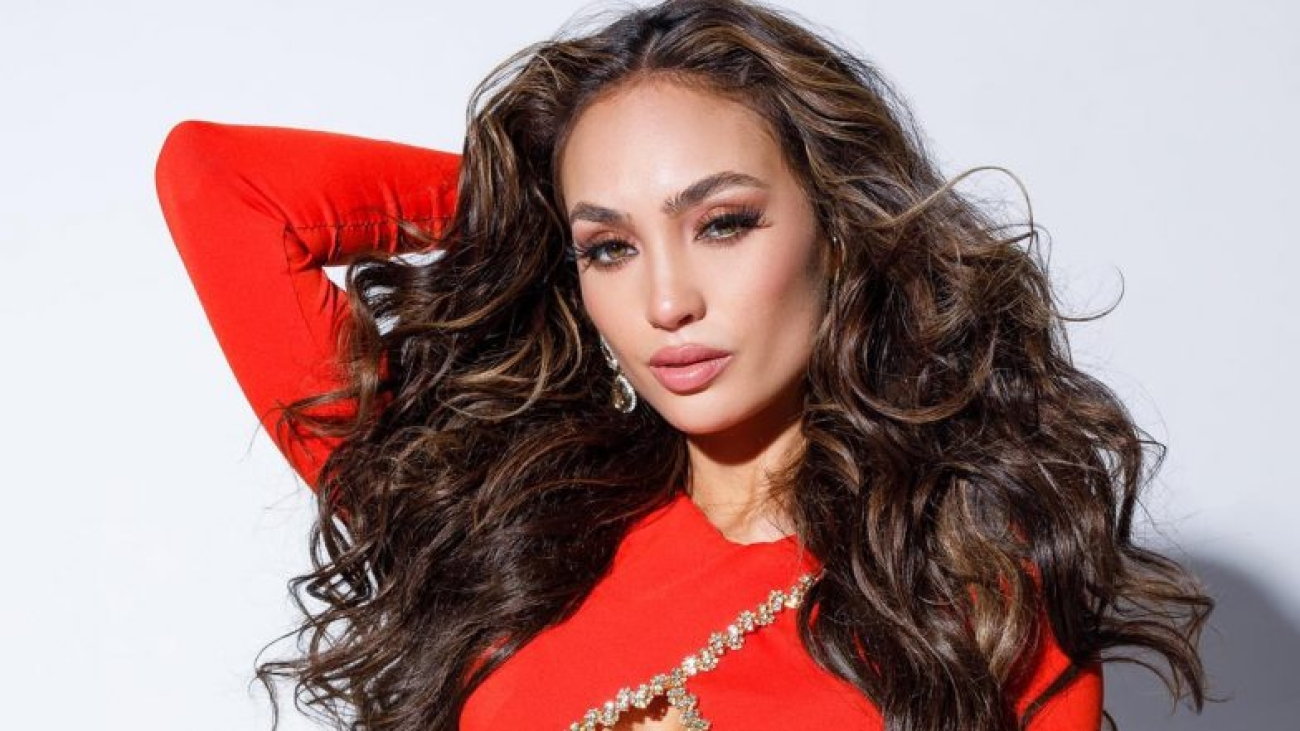 Miss USA R’Bonney Gabriel was on Sunday crowned the new Miss Universe at a dazzling and dizzying pageant in New Orleans, Louisiana. She was one of 84 beauty queens competing for the hallowed crown in the fashion space. Reigning Miss India-Universe Divita Rai, who represented the country at the 71st edition of the pageant, secured a berth in the top 16 but failed to make it to the top 5. According to Deadline, a US-based news outlet, Gabriel is a model, fashion designer, and sewing teacher. Miss Universe 2022 R’Bonney Gabriel’s Winning Answer at Beauty Pageant: Watch Video of Miss USA From Question-Answer Round That Won Her The Crown

She graduated from the University of North Texas with a Bachelor’s degree in Fashion Design and a minor in Fibers. Gabriel also runs her own eco-friendly clothing line. The beauty queen is the first Filipino-American to be crowned Miss USA, and her “mission is for women and young girls to see themselves in her and feel inspired to conquer their goals by owning who they are,” according to her official bio. Miss Universe 2022 Winner: R’Bonney Gabriel Crowned As the New Miss Universe; 7 Trendy Pictures of Miss USA That Ooze Grace and Glamour.

Andreina Martinez Founier from the Dominican Republic was adjudged as the second runner-up, while Miss Venezuela Amanda Dudamel was the first runner-up. For the first time in 11 years, Miss USA was crowned Miss Universe.