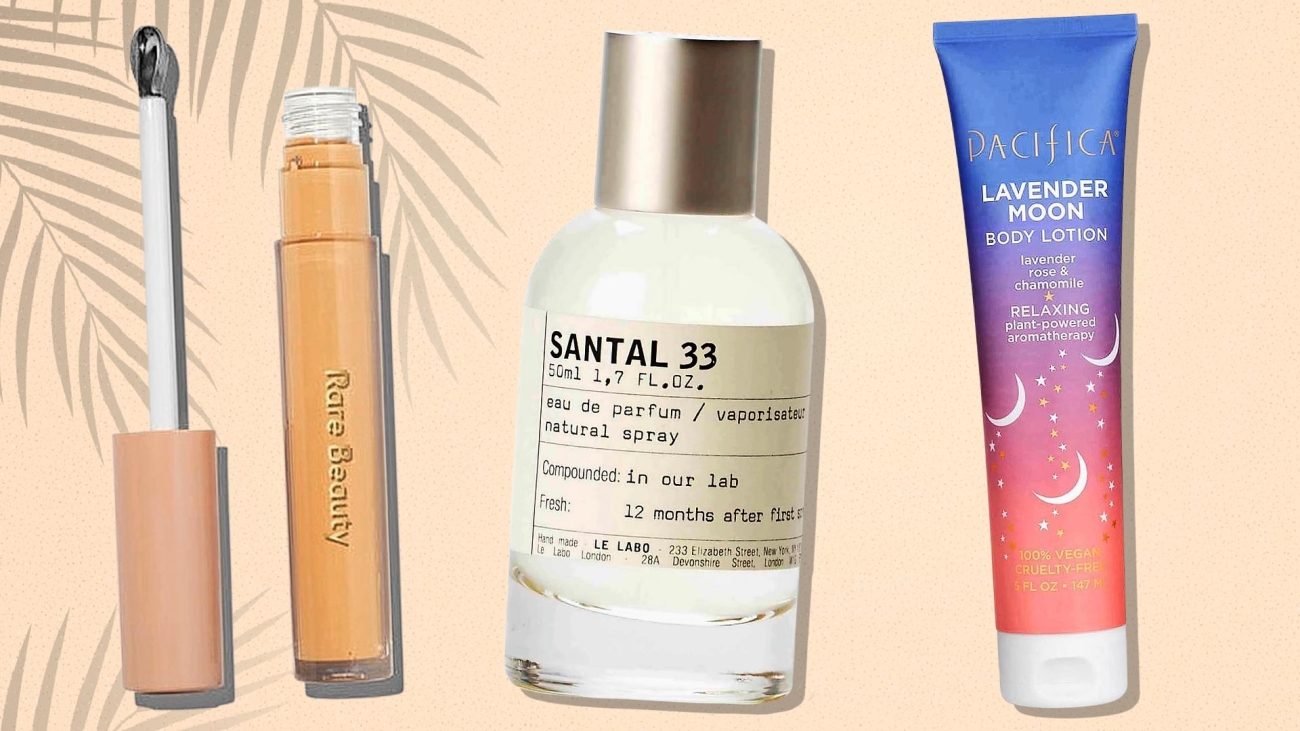 WITH Veganuary being more popular this year than ever before, I’ve been testing some of the best vegan beauty brands on the market.

Here are three of my favourites . . .

As well as being Peta-certified vegan and cruelty-free, the wellness brand works with a number of charities promoting human and animal rights.

The firm is helping to clean up our oceans with its 100 per cent Plastic Collection Plan which involves collecting and recycling plastics equivalent to the total amount used in its products.

Launched this month, its French Lilac Spray Perfume, £24, resembles a fragrance four times the price, and its Lavender Moon Body Lotion, £12, is the antidote to dry winter limbs.

Launched by singer Selena Gomez in 2020 with a mission to break unrealistic beauty standards, the product range is just as viral as the pop star.

The brand is Peta-certified as cruelty-free and vegan.

The Soft Pinch Liquid Blush, £22, was a hit for the natural flush it creates and still flies off the shelves as soon as it’s restocked.

The new Positive Light Under Eye Brightener, £23, looks set to be the brand’s next TikTok phenomenon.

It racked up more than 100million views in less than three weeks since it launched – thanks to the innovative, cooling metal applicator and dark circle camouflaging coverage.

“We believe it is more humane to test cosmetics on New Yorkers than on animals,” states the brand’s manifesto.

It also doesn’t distribute its cosmetics where animal testing is required by law, and is vegan as well.

The hand-crafted, unisex scents are some of the most famous in the world – Santal 33, £157 for 50ml EDP, counts Alexa Chung, Justin Bieber, Ryan Reynolds and Sophie Turner among its loyal fans.

Plus, you can get refills in selected stores all year round.

Pick of the week

Tomorrow is thought to be the most depressing day of the year, but a bit of self-care and retail therapy can go a long way to lift your spirits. 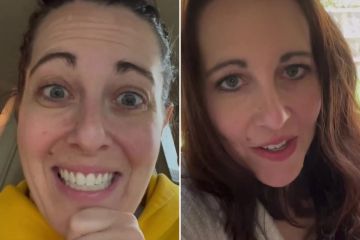 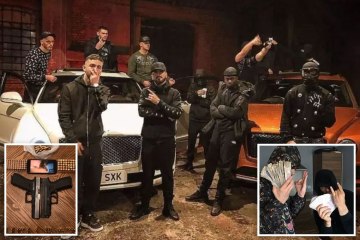