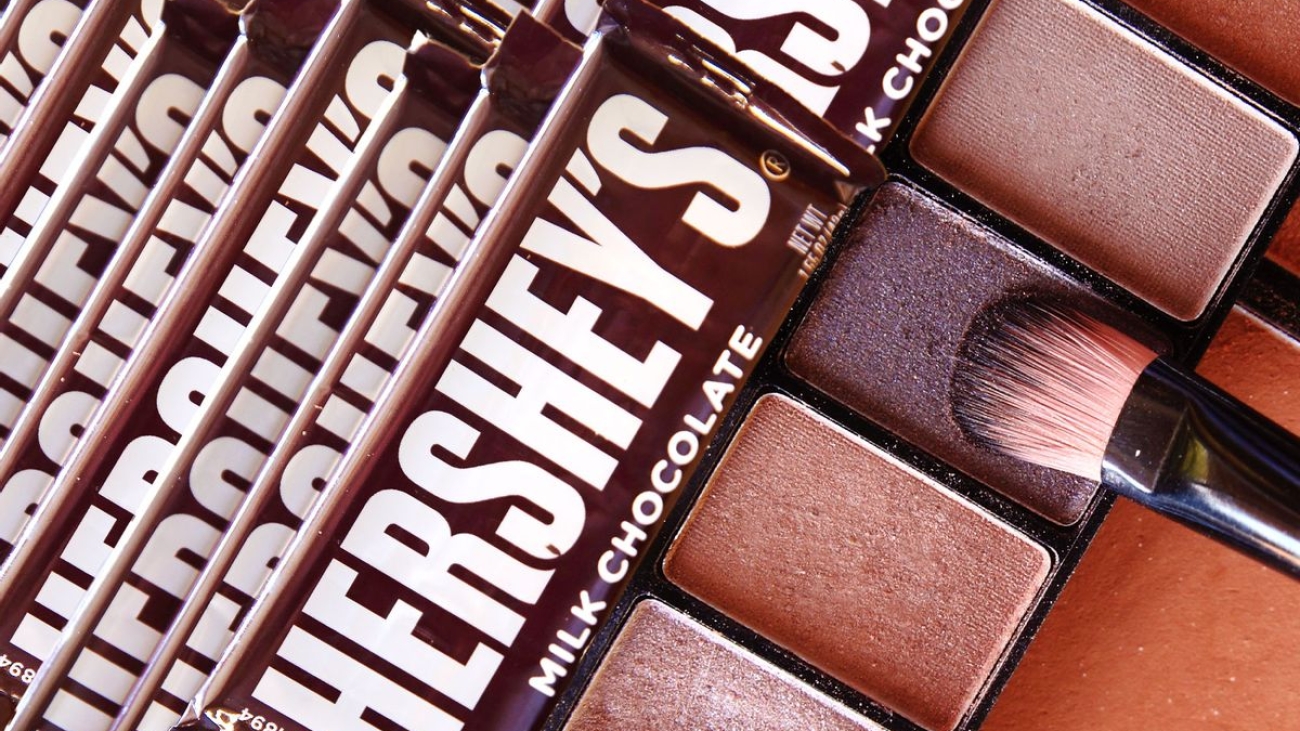 The age-old adage “looks too good to eat” has frequently described edible works of art, from life-like cakes to aesthetic pastries. But more recently, the cliché has also applied to food-themed cosmetics, which allow consumers to beautify themselves with the aid of their favorite foods.

In 2016, US fast food chain Kentucky Fried Chicken took its motto “finger lickin’ good” to the extreme by releasing a line of edible nail polishes in Hong Kong. The specific nail colors included “Hot & Spicy,”, which BBC described as “a trendy burnt orange shade similar to Tabasco hot sauce,” and “Original Recipe,” which resembled “a dirty olive green color with black specks” instead of the advertised nude shade.

“The line’s early appeal was its clean, fresh approach. The ads described its products as ‘honest’ and linked health and beauty in a wholesome, unthreatening way,” Allure magazine’s founder, Linda Wells, told Today. “The models had freckles and wore tennis clothes or equestrian gear, they rode bikes and carried bunches of flowers, they posed with fresh watermelon or cherries.”

Lip Smacker then released its first tropical flavors — Passion Fruit and Pina Colada — in 1986. Amid the early 2000s, the brand launched flavors like Sapphire Berry, Strawberry Garnet Glaze and Butterscotch Topaz and collaborated with colorful candy brands Starburst and Skittles.

Fast food-themed cosmetics continue to be so successful because they are both fun and cheap, just like the fast foods they represent. They’re incredibly eye-catching and appealing too — it’s hard not to be intrigued by an eyeshadow palette that resembles neon orange Cheetos dust or the ingredients of a burger.

“You can play with the color scheme and the color story as well as the layout, and the graphics that go in the palette,” Canadian beauty vlogger and makeup artist Jaime Paige told CBC News. “It just creates a whole experience.”

Paige added that marketing plays a big role in promoting such products. There’s also the nostalgia factor — considering that most makeup lines are available for a limited-time-only, there’s a greater desire to attain them, preserve them and, hopefully, flaunt them in the future.

“I think that’s why you are hearing so much more about palettes and why companies are kind of jumping on the makeup bandwagon,” Paige continued. “Because they know that it’s popular, it sells and it’s what is really in right now.”

As for whether fast food-themed cosmetics are popular amongst consumers, the answer is yes. Following Cheetos’ makeup release, YouTubers Jeffree Star and Mayra Isabel were quick to review and use the brand’s eyeshadow and bronzer sets. YouTuber and makeup artist Nikkie de Jager, who runs the account NikkieTutorials, also reviewed the Glamlite Burger palette when it came out in 2019.

It makes sense why fast food chains have dipped their toes into makeup. The final product is buzzworthy, funky and, yes, — but it never fails to pique consumers’ interest.

about fashion and trends: