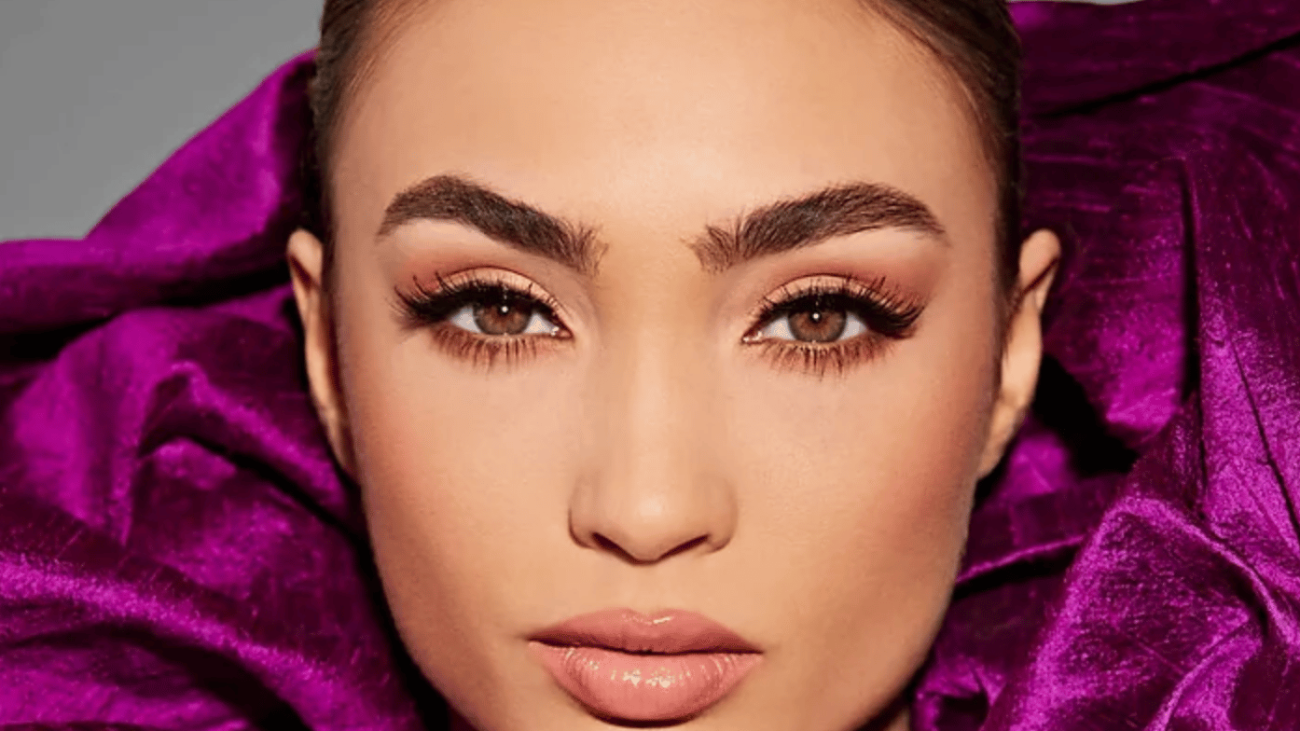 The winners of the 71st Miss Universe Competition held in New Orleans, Louisiana on Jan. 14 (Jan. in Manila).

R’Bonney is an eco-friendly fashion designer, model, and sewing instructor with an excitement for life. She attributes her opportunistic outlook to her upbringing immersed in the arts, sports, and travel. As a high-school volleyball player who pivoted to fashion, she quickly fell in love with constructing designs with fabrics and textiles at the young age of 15. At the University of North Texas, she earned a Bachelor’s degree in Fashion Design with a Minor in Fibers in 2018. She is currently CEO of her own sustainable clothing line, R’Bonney Nola.

R’Bonney is the lead sewing instructor at Magpies & Peacocks, a Houston based non-profit design house that is dedicated to using “Fashion As A Force For Good” through sustainability and community impact. As a “Gucci Changemakers” recipient, they were honored for their work of diverting unwanted textiles and fabrics from landfills and turning them into fashion collections. Within the “MAKR” program, she teaches sewing classes to women that have survived human trafficking and domestic violence.

As the first Filipino-American to win Miss USA, she shares the importance of embracing your culture. As a voice for Asian-Americans, she opens the door for more diversity and representation in society and was honored to be published in Vogue Philippines. R’Bonney’s mission is for women and young girls to see themselves in her, and feel inspired to conquer their goals by owning who they are.

Amanda Dudamel is a successful fashion designer who received her degree from Rome’s European Institute of Design and also specialized in fashion sustainability at the London College of Fashion. She has lived in eight different countries and those experiences have provided her with first-hand knowledge of current trends on digital design and sustainable production processes.

As a young fashion businesswoman, she wants to convey her message of mindfulness about eco-friendly industry practices and corporate social responsibility through her own label “Amanda Dudamel.” She also works as the chief executive officer of Made in Petare, an accessories brand that employs local artisan women living in the urban population of Petare. This company benefits the Un Par Por Un Sueño foundation which provides clothing, food, and medical aid for more than 800 children.

Her work focuses on creating an impact for women’s right to work and as Miss Universe Venezuela, her workshop “Press Play on Success” has brought communities together through job creation and imaginative education. Her project Voices Across the Universe, has opened a dialogue with her fellow Miss Universe sisters making it a great success among contestants and fans alike.

Andreína Martínez draws courage and inspiration from her unique Dominican and U.S dual-citizenship and migrating story. At the age of 13 and without the ability to speak a single word of English, Martínez moved from a rural part of the Dominican Republic to face the urban challenges of the Bronx in New York City.

Her struggle as an immigrant sparked a fire in her to protect systematically marginalized communities. She currently works at The Women’s Equality Center, a nonprofit organization directed solely by women that resiliently guards the rights of women in Latin America and the Caribbean.

Martínez’s ultimate goal is to become the first female ambassador of the Dominican Republic in the United Nations. Andreina is a firm believer that your background does not define your future, but your courage, determination and persistence do.