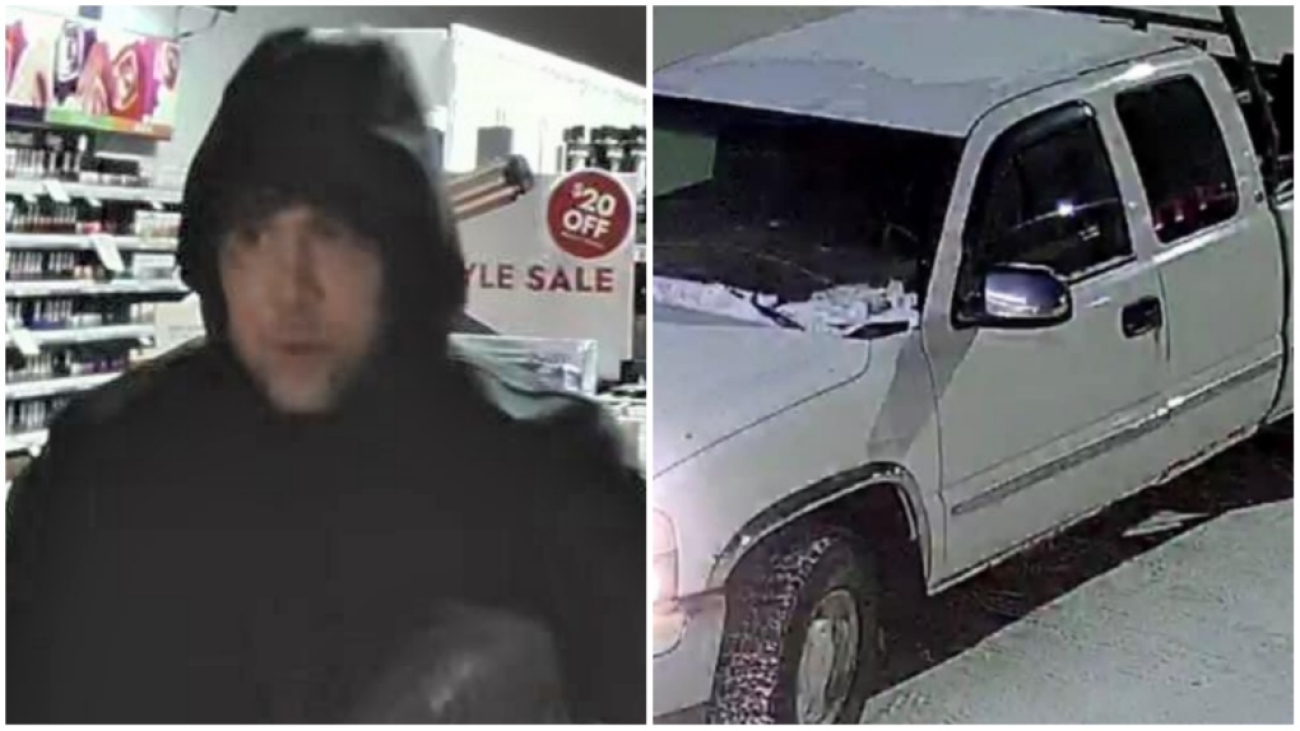 
Mounties west of Edmonton are looking for help to arrest a man wanted for stealing more than $13,000 worth of stuff during a trio of December break and enters.


Security cameras captured images of his face and vehicle. Mounties believe he is also wanted for another break and enter in Edmonton at around 4 a.m.


He is also accused of causing thousands of dollars worth of damage to the stores.


The suspect is described as: