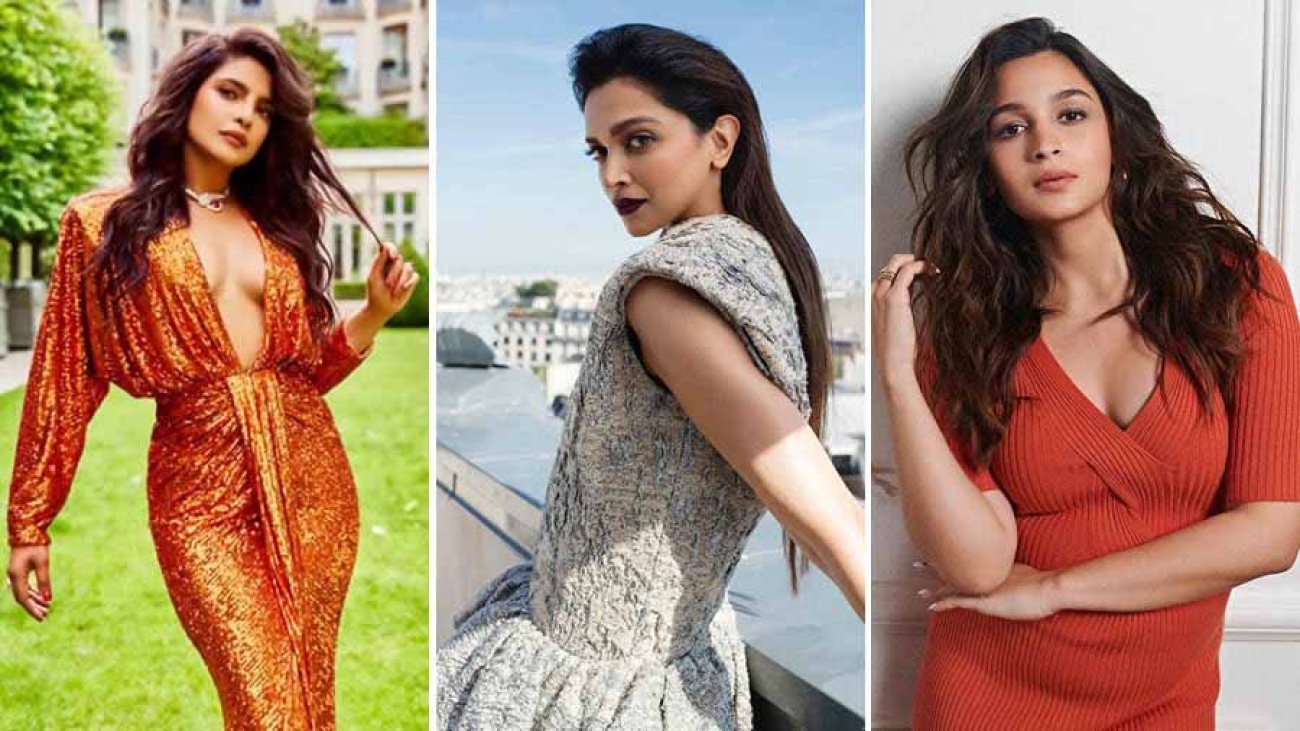 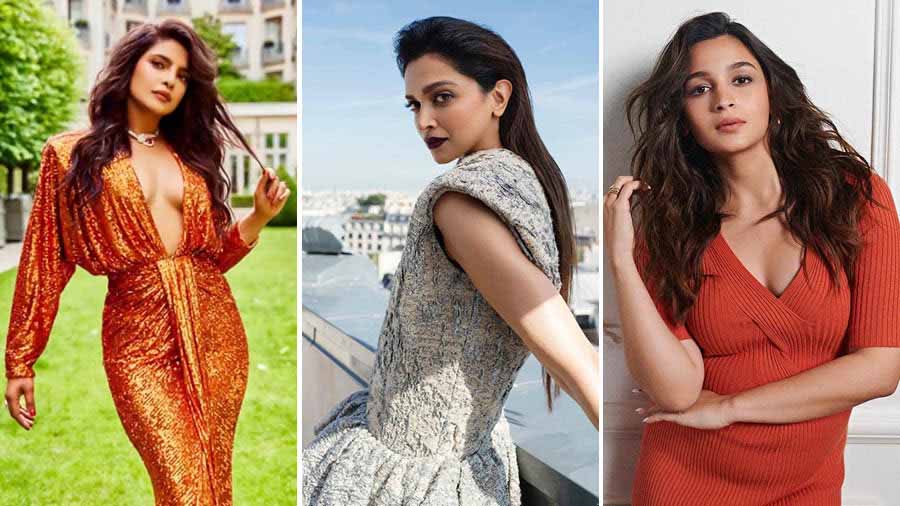 The year 2022 saw several Bollywood actresses foraying into business and launching their own ventures. If one set up her own cosmetics brand, another flagged off a film production company, and yet another unveiled an F&B project.

Priyanka Chopra entered the beauty industry with the launch of her haircare line Anomaly in India in August. The products, made with Indian ingredients, promise personalised haircare for everyone at an affordable price. The 40-year-old actress also launched her restaurant Sona, in New York, which became popular for its Indian cuisine. Priyanka also introduced home essentials such as dining plates and more via Sona Home.

Alia Bhatt was not only one of the most successful Indian stars of the year but also a keen businesswoman. The 29-year-old actress unveiled her maternity wear line as part of her already established clothing wear label, Edamamma. Alia also started her own production company and went on to release her maiden production Darlings along with Red Chillies Entertainment for Netflix.

Deepika Padukone launched her skincare label 82°E, a line of luxury products made in India for the global market. The first product launch included the sunscreen drop Patchouli Glow and the face moisturiser Ashwagandha Bounce. The third product, Bakuchiol Slip, a face oil with bakuchiol and squalane, was launched on December 15. Deepika has promised modern Indian skincare products that are vegan, clinically-tested and cruelty-free.

After her stunning transformation for Mili, Kriti Sanon turned entrepreneur with her own fitness studio, The Tribe. The actress announced the start of her business venture via Instagram on May 23. Kriti was inspired by her own fitness journey and transformation after playing the role of a surrogate mother in Mili and decided to open a fitness studio to help motivate others. The actress is also set to launch an app for it.

Doctor G actress Rakul Preet Singh, along with her brother Aman Preet Singh, launched the app Starring You in November 2021, which gained popularity this year. The app helps budding actors and filmmakers polish their skills and get a shot in the film industry.