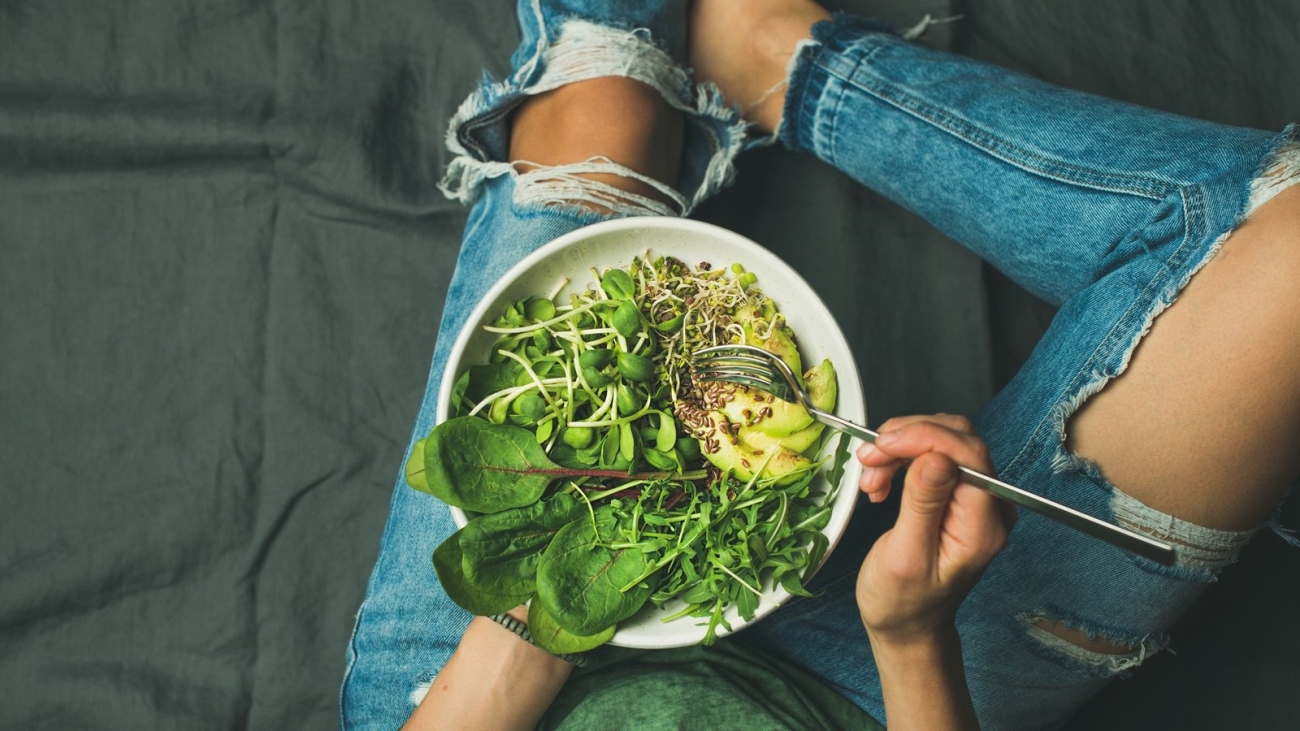 Doing Veganuary – aka opting for a vegan lifestyle until February kicks in – this year? Here’s what to be aware of…

1. Vegan doesn’t equal healthy
The biggest misconception around veganism is that it’s healthier than a normal diet. But it’s not all quinoa salads and lentil soups. A vegan diet can also include certain Pot Noodles, Oreo biscuits, peanut butter and crisps.

2. Not all beer and wine is vegan
Isinglass, a kind of gelatine from fish, is often used as a refiner in beer and wine. Particles of fish can remain in the drink after the brewing process, which would also make it unsuitable for strict vegetarians. German or Belgian beers are a safer option, as they stick to more traditional methods that use only water, barley, wheat, hops and yeast.

3. You can still stay warm during Veganuary
You may want to put your wool jumper and those leather boots in the back of the wardrobe, and instead opt for clothes made from organic cotton, Tencel (which uses plant-based fibres) or recycled polyester.

4. Avocados and almonds milk are not as vegan as we thought
BBC show QI suggested that avocados, a stereotypical vegan food, may not be that vegan after all, as arguably they are produced by exploiting bees. The commercial production of certain vegetables, including avocados and almonds, involves migratory beekeeping in places like California, where bees are transported from one farm to another because there aren’t enough insects to pollinate large crops.

5. Love it or hate it, Marmite is rich in B12
Adults should get about 1.5 micrograms of B12 a day. Vegans can get B12 from Marmite, breakfast cereals fortified with B12 or unsweetened fortified soya drinks fortified, but supplements are also a good option.

6. Women need almost twice as much iron as men
Vegans should eat plenty of beans, dried fruit, wholegrains and kale to get enough iron. Women aged 19 to 50 need 14.8mg of iron a day, compared to 8.7mg for adult men and women over 50. Women who lose a lot of blood during their period are at higher risk of iron deficiency and may need to take supplements if going vegan.

7. Vegans need more water
Everyone should make sure they drink enough water – about 6-8 glasses (1.2 litres) a day – but it’s especially important for vegetarians and vegans, who tend to have a higher fibre intake. Drinking water with fibre is important to help prevent gas, bloating and constipation.

8. Most beauty brands are not vegan
Non-vegan ingredients to look out for in make-up are lanolin, glycerin, animal hair used for brushes, collagen, elastin, keratin and beeswax, to name a few. Many brands also still test on animals, and ‘vegan’ labels can sometimes be misleading. You can check which brands are cruelty-free on the People for the Ethical Treatment of Animals (PETA) website.