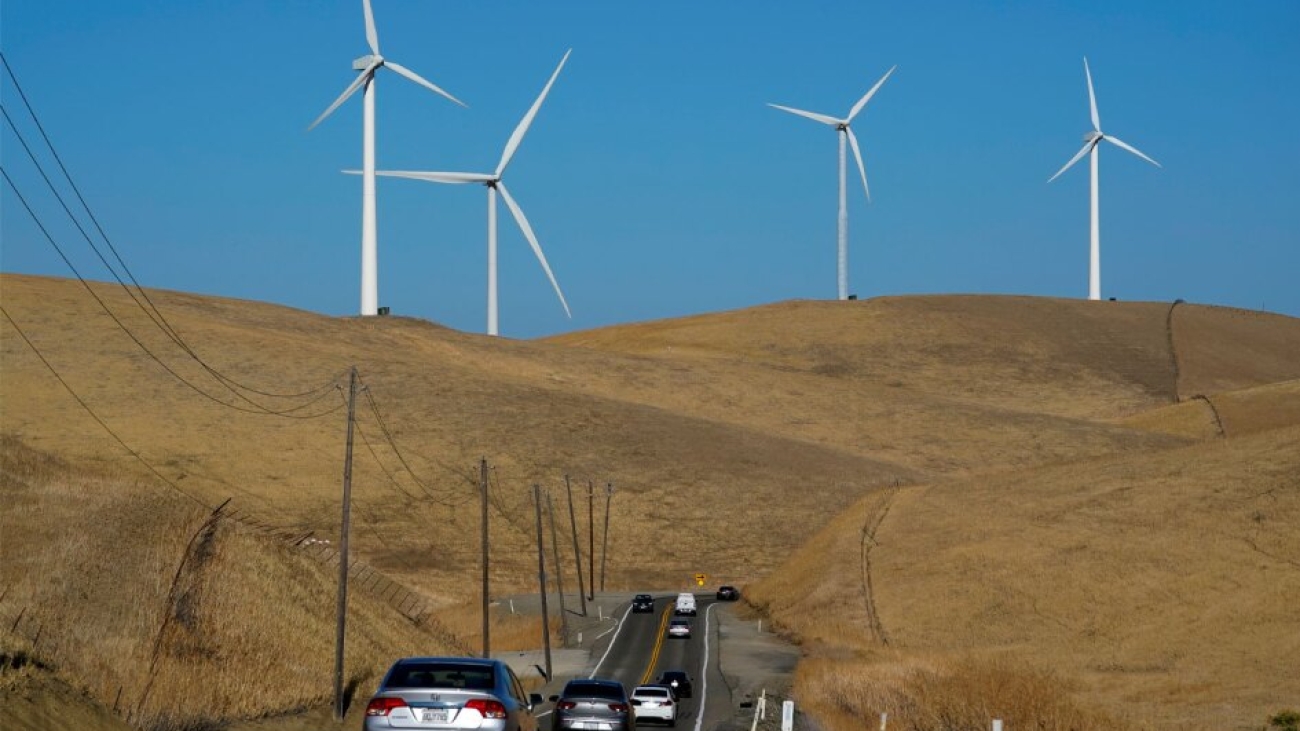 Like most soon-to-be-high-school graduates, Molly Shannon isn’t sure what she wants to do with her professional life, though she enjoys science and talking business with her dad.

But whether Molly, 17, goes into public health, brand management, or veers onto some as-yet-unimagined path, she’s certain of one thing: Climate change is going to affect her career, even if it’s too early to say exactly how.

The rising global temperature, which has led to changing weather patterns, “affects so much more than just the environment. There’s politics, there’s agriculture,” said Molly, a senior at Orange High School in Lewis Center, Ohio, near Columbus. “No matter what career students choose, there will be something related to climate change that they’ll have to take into consideration.”

Her peers are becoming increasingly aware of this reality: Just over a quarter of the more than 1,000 teenagers surveyed by the EdWeek Research Center in October say that the threat of climate change has had an impact on their career plans. And 1 in 5 say it has influenced what they would like to study in college.

High schoolers like Molly are thinking far ahead of their school districts. Typically, the pressure to reshape career-oriented education starts at the top with employers, moves to postsecondary education, and finally to K-12, said Meena Naik, an associate director at Jobs for the Future, a nonprofit that concentrates on education and workforce alignment.

With climate change, that’s been turned on its head: The urgency is coming from students.

“The kids are pushing us not even because they’re seeing the jobs and saying, ‘I know that’s not going to exist for me,’” Naik said. “They’re seeing the world imploding in front of their eyes.”

In fact, 30 percent of students recently surveyed by the EdWeek Research Center said they wanted to learn more about job opportunities related to sustainability and climate change, while just 22 percent of teachers say they talk to students about those careers.

‘We’re talking about imaginary people for these jobs’

There hasn’t yet been a widespread, national push to help high schoolers—and eventually, students even younger than that—explore how climate change might influence their choices, much less gain work-based experience in areas that are beginning to boom, such as solar energy and manufacturing with recycled materials.

But that needs to change fast, said Kyle Hartung, a vice president at Jobs for the Future.

“We are ultimately talking about imaginary people for these jobs unless we get real systems building underway to start engaging kids as early as middle grades in career exploration and coherent pathways into skills and credentials that lead to good jobs in this emerging sector,” Hartung said.

There are some obvious jumping points for those conversations, said Taj Eldridge, the director of climate innovation at JFFLabs, the nonprofit’s innovation arm.

Electric vehicles are poised to take off. Plant-based agriculture will take on new prominence, as producing meat and dairy stretches increasingly scarce resources. And well-known companies are already turning to alternative, more eco-friendly materials to manufacture things like clothing. Nike, for instance, has a line of sustainable sneakers made from recycled materials.

And that may just be the tip of the rapidly melting iceberg.

Students like Molly are right when they say that nearly every job will be touched somehow by climate change, Naik said. “Everyone will have to have some awareness of green needs,” she said, though the specifics will depend largely on the sector, she added.

While some jobs could simply take on a sustainability twist, others could transform more significantly. Gas station workers could connect cars to electric power, instead of fuel, for instance. Areas of the economy that aren’t able to adapt to new realities—such as coal production—might be displaced entirely, making conversations about new industries and job retraining especially critical for coal communities.

Maybe most important to today’s high schoolers: “You’re going to have this whole category of brand-new, never-imagined jobs,” Naik said.

Students are ‘waiting for the rest of us to catch up’

For now, it’s largely been up to individual teachers—including Molly’s AP Environmental Science teacher, Jessica Timmons—to help students consider how their path through the workforce might be shaped by a rapidly changing environment.

That’s something Timmons has woven throughout her course, even as she pushes to get students ready for the AP exam, which can lead to college credit. She’s talked about jobs in the burgeoning wind energy sector, for example.

“If we know that the western part of the United States is known as the Saudi Arabia of wind energy, how are we going to update our infrastructure?” she will ask students.

“There’s gonna be lots of jobs available,” she said. “We just have to figure out ways to get kids to see the possibilities.”

Her school district, Olentangy schools, recently started a partnership with local businesses, including Chase Bank and Worthington Industries, a steel manufacturer, to show students that “we have all these big-time employers in the area, and you have job options,” Timmons said. “But there’s not a whole lot about environmental science.”

Her students are hungry for information about those types of careers, she said.

“They’ve grown up with natural disaster after natural disaster that can [be tied] to climate change,” she said. “They’re not stupid. They know things have to be different. They’re just waiting for the rest of the education system to catch up.”

When Timmons’ students ask about careers linked to their interest in environmental science or combatting climate change, she’ll sit down with them after school or during study hall and research possibilities, including which colleges might offer a particular specialty. The school counseling office has also been a resource for students.

Timmons can tell her current students what her alumni are up to, for some additional inspiration.

Bonnie Burns, who graduated from Orange a few years ago and is now in college in Florida, loves creating lighting for theatrical productions. She thinks she may want to devote at least part of her career to helping lower the carbon foot of the performing arts. Another former student, Jackson Schiefelbein, is getting an advanced degree in social entrepreneurship, with an eye toward helping sustainable businesses.

And Shefali Sinha, now a sophomore at nearby Ohio State University and a first-generation college student, initially eyed environmental law. But now she’s thinking she would like to do something more hands-on for the environment, though she’s still searching for exactly what that job might be.

Sinha recalled how Timmons sat down with her and talked about potential careers, then sent her links to articles and information about environmental law. She remains grateful for the help. But she doesn’t think her teacher should have had to go out of her way to find those resources.

“It really feels to me that so much of the burden is being put on teachers with not nearly enough support,” Sinha said.

Still, the work Timmons and her colleagues across the country are doing with their students may eventually lead to the kind of change that will help career education—and maybe other parts of the economy—adapt to the realities of climate change, JFF’s Eldridge said.

“The future of this innovation is going to come through the conversation that the kids are having now with their teachers,” he said.