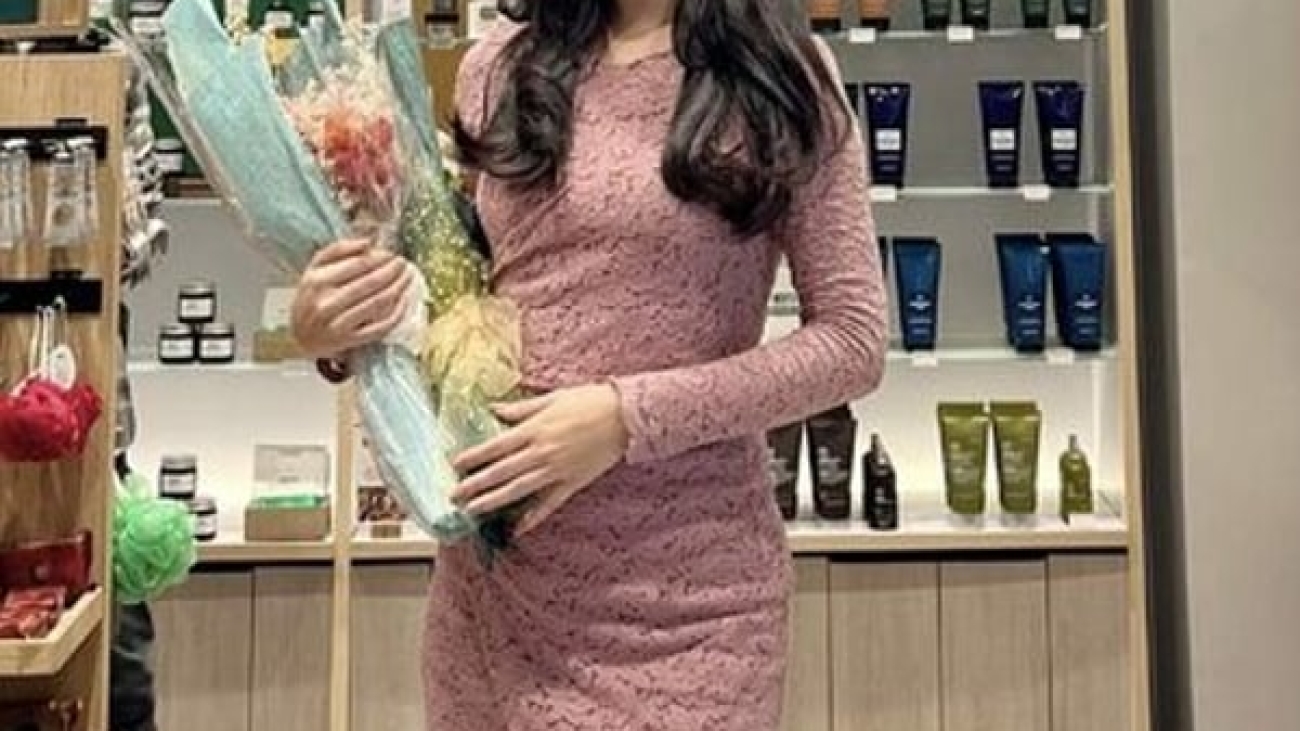 Beauty and personal care brand The Body Shop has opened its first brick-and-mortar store in Arunachal Pradesh in the state’s capital city Itanagar. The store was inaugurated by Ms Arunachal Pradesh, Yate Nabam.

“We have always been one of the first global brands to open stores beyond the metropolitan centres in India– and we remain invested in expanding to smaller towns and cities including bringing our flagship Activist Workshop stores to them,” said The Body Shop South Asia’s vice president Vishal Chaturvedi, India Retailing reported. “With this vision, we at The Body Shop planned to make the stores accessible to consumers in Tier 2 and Tier 3 cities, hence we chose Itanagar as our new location.”

Other recent store openings by The Body Shop include in Bengaluru, Indore, and Surat. After focusing on expanding online, the brand plans to put its energy into expanding its brick-and-mortar presence across India.