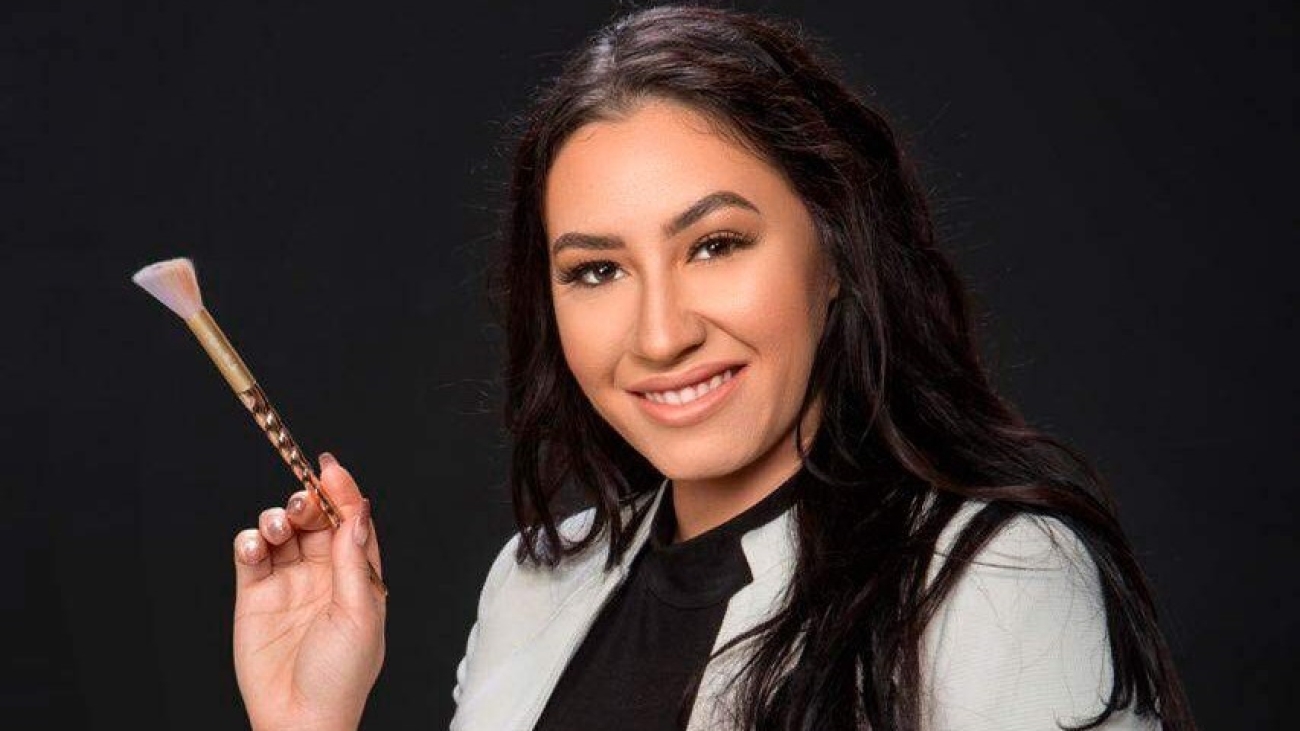 A luxury cosmetics and beauty line founded by Emily Alexandra Guglielmo, “The American Mermaid,” Emily Alexandra Cosmetics offers a wide range of top-notch products with the most superior formulas. Each of Emily’s products is formulated and crafted in Israel, ensuring that everything is vegan, cruelty-free, and coral reef-friendly. Using ocean-themed marketing, packaging, and product designs, the branding is inspired by her personal brand as a mermaid. Emily Alexandra Cosmetics can be found at the Dolls Kill store in Los Angeles. In 2023, the founder intends to expand internationally.

Besides performing live at events, conventions, and private parties, The American Mermaid engages in philanthropy work through Ocean Rescue Alliance, 1000 Mermaids, and the nonprofit Support Water, which she founded in 2018. The proceeds from the sale of Guglielmo’s cosmetics line are donated to this nonprofit to aid in developing new and innovative methods for bringing drinking water to emerging nations. To support the mission of her nonprofit, Support Water, Emily has traveled to developing countries like Kenya to provide clean drinking water to communities.

In Tampa, Florida, the philanthropist was born and raised. When she was a child, her father would take her and her sister to the beach with their girlfriends every weekend. During those visits, she developed an appreciation for the ocean and water. Despite Emily’s career as a professional mermaid, she was not always a fan of the aquatic creatures. When she was about two or three years old, her parents took her and her sister to Crystal River to view the mermaids at the iconic Weeki Wachee, which terrified her. In 20 years, Emily became a professional mermaid.

In 2022, Guglielmo was elected Miss Florida USA and was sponsored to sail on Virgin Voyage for Halloween week, with Richard Branson serving as their leading mermaid. She was thus named The American Mermaid for the Guinness Book of World Records in Bimini, Bahamas, for the record of the highest number of mermaids sitting simultaneously at the exact location.

During 2023, Emily plans to appear in a few shows coming to mainstream television and Netflix. Previously, the multi-talented entrepreneur has acted and appeared in films such as Magic Mike and Spring Breakers. In addition, she is well known on the local level, having hosted a show in Tampa for five years. During the coming months, Emily will tour the world performing as The American Mermaid.

With her cosmetics, the entertainer’s target market is all ages. Her products include elements of the ocean, power, belief, and love while also being accompanied by luxurious and healthy ingredients.

Emily believes her target audience includes a wide variety of ages. Even though the toddlers genuinely believe that she is a real mermaid, it inspires adults to be the best versions of themselves, making them sexy and empowered. “I have adult women that write to me, stating that I gave them hope for themselves to become the best version of themselves they can be,” she said.

In life, we all strive to achieve something. The inspiration behind Emily’s decision to become an entrepreneur came from her mother. In her childhood, her mother, who passed away in June, was the family’s breadwinner. Emily observed how her mother was a self-employed entrepreneur, made significant income, was a respected boss, and was financially able to provide for her family. Additionally, the entrepreneur’s mother sent her and her sister to a private educational institution and provided them with an idyllic childhood.

Entrepreneurs tend to believe they must be able to do everything themselves when hiring professionals to run their businesses will increase their chances of success. Emily states that she has always attempted to manage her business independently. It wasn’t until her mother gave her some practical advice that her life was changed forever. According to Emily, her mother said, “Emily, you can’t do everything yourself…you must delegate”.

Ever since that day, Emily’s quality of life has skyrocketed. “Once I delegated tasks to appropriate people that could expedite the tasks in a more timely manner with prestige and quality, I was able to allow myself to have more freedom and time to be creative and spend it on doing things I love,” Emily shared.

Guglielmo believes that self-made success is a product of one’s own efforts. She worked diligently to become a believer in her thoughts every day. “I went out and busted my a** every night for years to save up the money to start my company,” she said.

Nikiya Biggs is Columnist at Grit Daily. She is a skilled journalist with over three years of experience writing articles. She has covered stories about breaking news, technology, opinion, music, politics, and many other topics. Among her hobbies are exercising, writing articles, spending time with loved ones, and watching movies.