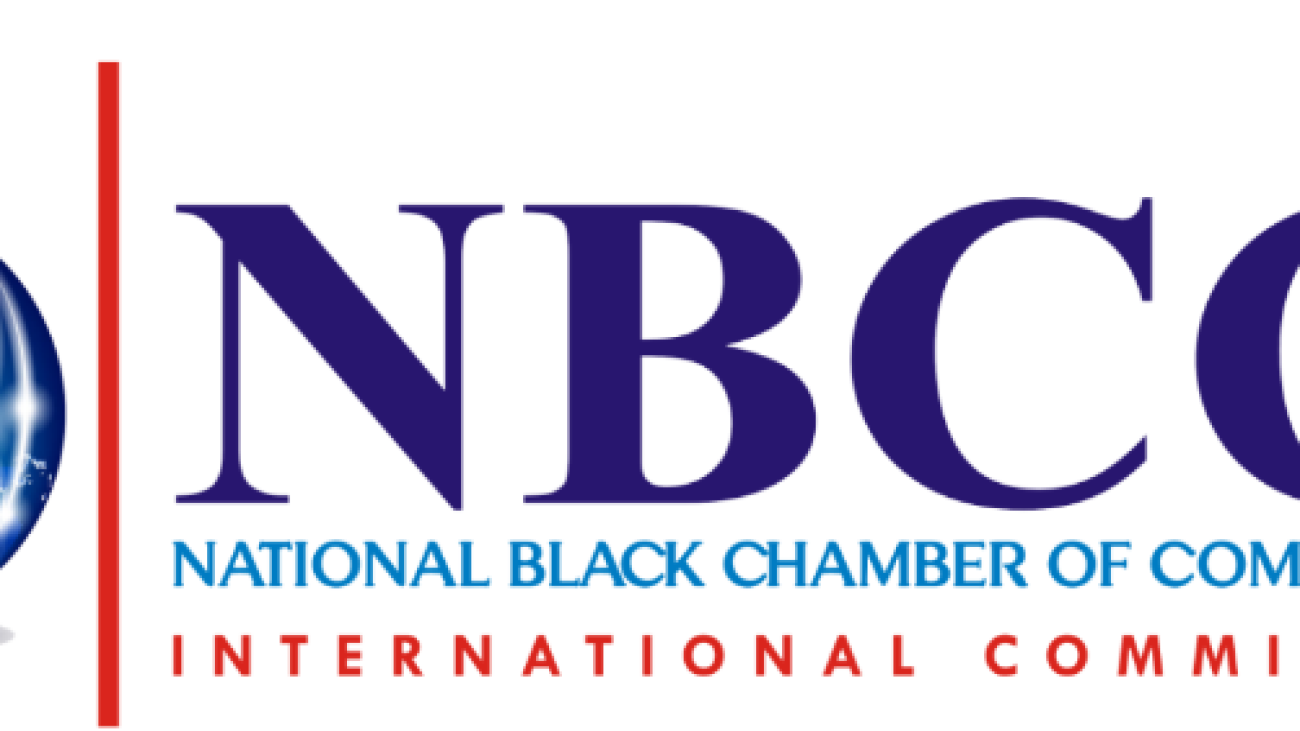 On the Peripheral of the US-Africa Leaders’ Summit in Washington, D.C.

The African Diaspora is the largest in the world… 47 million people who trace our ancestry with deep and abiding
connection.”

The summit, which was held to demonstrate the United States’ enduring commitment to Africa by underscoring the importance of U.S.-Africa relations and increased cooperation on its shared global priorities, had top dignitaries from both the private and public sectors converge at the Naval Heritage Center in DC.

Deputy Secretary, Don Graves opened with remarks by highlighting the power of the African Diaspora, “The African Diaspora is the largest in the world… 47 million people who trace our ancestry with deep and abiding connection. This connection will allow us to create meaningful direct connections between our companies and communities so we can grow together.”

“It is with great honor for the NBCC to partner with the Department of Commerce. This event marks a united commitment by the Department of Commerce and the National Black Chamber of Commerce to Small and Medium sized Enterprises (SME’s) to be included in the spirit and intent of global economic development. Afro Descendant enterprises are ready, willing, and able to play a vital role to mutually benefit America, and our global partners. Resources provided by the International Trade Administration’s Global Diversity Export Initiative will formally prepare our businesses, for success in world markets.” Said Charles DeBow.

There was an Africa-themed fashion show featuring designs from the films Black Panther and Wakanda: Forever, by Studio D’Maxsi Designs and TrufacebyGrace Jewelry. The highlight of the event was when Don Graves, Deputy Secretary of Commerce, announced the formal Memorandum of Agreement that has been signed and put in place with the National Black Chamber of Commerce and the International Trade Administration (ITA). An esteem acknowledgment of the two organizations’ intentional relationship to further the support of global business and trade. Visit www.Nationalbcc.org to find out how to join their efforts.


EIN Presswire’s priority is source transparency. We do not allow opaque clients, and our editors try to be careful about weeding out false and misleading content.
As a user, if you see something we have missed, please do bring it to our attention. Your help is welcome. EIN Presswire, Everyone’s Internet News Presswire™,
tries to define some of the boundaries that are reasonable in today’s world. Please see our
Editorial Guidelines
for more information.