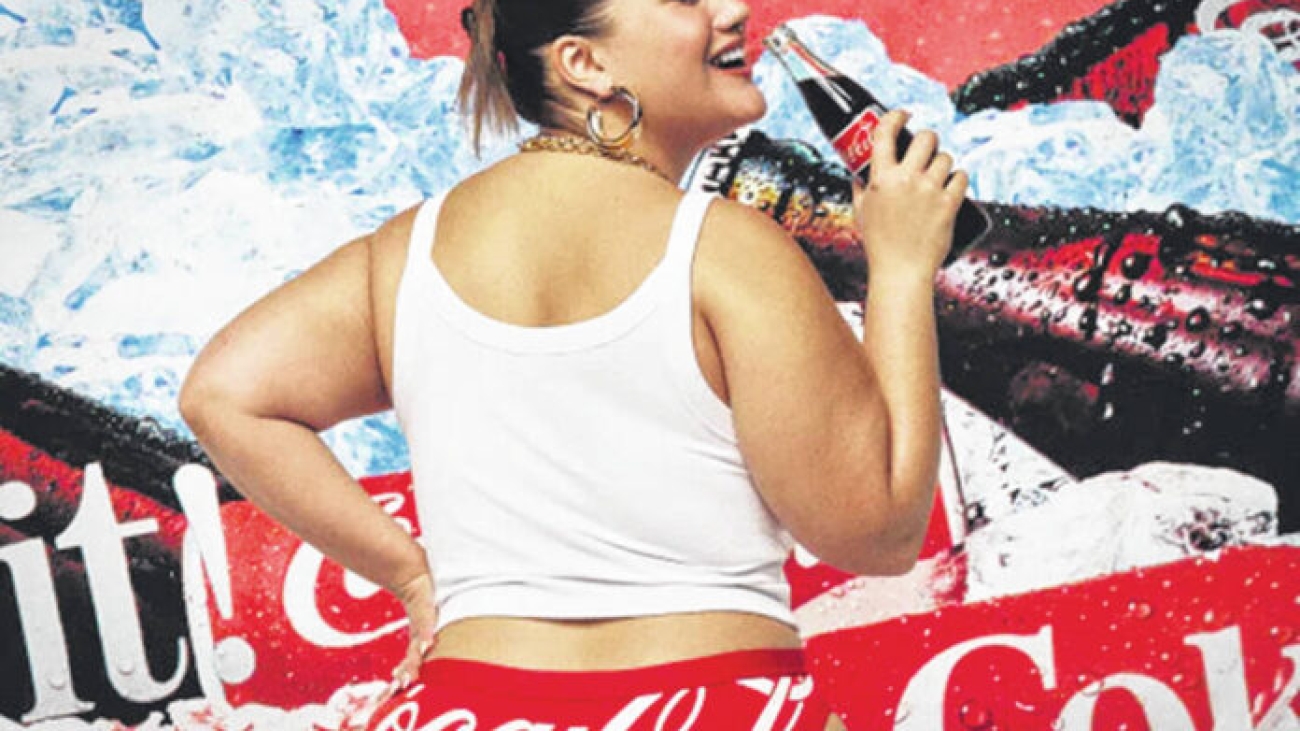 Parade — a popular underwear company known for its bright colors, size inclusivity, and sustainable fabrics — is the latest fashion company to come under fire for a new campaign.

Last week, the brand launched a “special edition” collaboration with Coca-Cola. But fans say that working with a top plastic polluter goes against Parade’s environmental mission. And they’re not mincing words.

Here’s what you need to know:

Parade is an underwear startup that launched in 2019 and has built a loyal following for its style and approachability.

The brand sent free underwear to everyday fashion lovers with small Instagram followings, not mega-influencers who posted in exchange for money. It was founded by Cami Tellez, the daughter of Colombian immigrants. She spent her teen years in Princeton. She started Parade while in her early 20s. By 2020, the brand had raised $8 million in funding.

A huge part of Parade’s draw for Gen Z is its size inclusivity, diversity in the models the brand features, colorful clothes and its sustainable mission.

The brand says it uses recycled fabrics and has donated to causes and charities, including Planned Parenthood and Feeding America.

Where did the Coca-Cola campaign come from?

“Iconic colors, 80s retro prints and bubbly bling in all your fave styles and fabrics,” the brand wrote on its Instagram account.

Past collabs include collections with Urban Outfitters, Juicy Couture and essie nail polish.

What are fans saying about the collaboration?

The brand’s announcement on Instagram was quickly inundated with negative comments accusing Parade of “greenwashing,” a term used to describe companies falsely touting sustainability as a marketing tactic.

Critics asked the brand why it would partner with Coca-Cola, a company that has been repeatedly named the world’s worst plastic polluter, according to an annual audit by Break Free From Plastic. They also pointed to Coca-Cola’s past human rights violations, water waste issues and alleged union busting.

“As someone who used to love and admire this Latina-owned brand, all I can say is that I feel deceived,” one comment said. “Your marketing since day 1 has centered around sustainability and accessibility and you partnered with the world’s largest polluters who are known for stealing water from communities. This is heartbreaking.”

Irene Vázquez is a Black Mexican American author who has partnered with Parade in the past but isn’t interested in continuing to work with them.

“As soon as I saw it [the Coca-Cola collection] I knew my time being a part of Parade Friends was over,” she told The Inquirer.

Vázquez, who lives in Hoboken, N.J., said she couldn’t morally continue partnering with a company that was working with Coca-Cola, which has garnered criticism for taking water in Latin America from Indigenous communities.

“Just this past year there was a drought in the part of northern Mexico where my family’s from and Coke was drawing water from public reservoirs when ordinary people were going without,” Vázquez said.

How has Parade responded to the criticism?

For the most part, Parade and Tellez have stayed quiet.

The Coca-Cola products remain listed and promoted on social media. On non-Coca-Cola collab product promotions, the comments on Instagram remain focused on criticizing the collaboration. Commenters are also criticizing the brand’s response.

“[You’re] just going to ignore all the legitimate points about greenwashing, lack of follow through on brand values, and your partnership with an exceedingly unethical company?” one comment said.

On Thursday, Parade posted a short statement to its Instagram Stories — which only stay live for 24 hours. Here’s what it said before expiring:

“Your ‘apology statement’ was incredibly bad. You gaslit us and tried to virtue signal your way out of the terrible decision to partner with Coca-Cola,” one comment on an unrelated Instagram post said.

Others asked why the Coca-Cola products were still being sold.

Parade didn’t respond to a request for comment for this article.

Gen Z is into sustainability

A recent trend survey of Gen Z Instagram users conducted by the platform and WSGN reveals that social media users ages 16 through 24 are focused on sustainability, DIY-ing, and thrifting for its environmental impacts.

The Pew Research Center calls Gen Z a standout generation when it comes to engagement on issues like climate change.

Younger generations have also contributed to a rise in clothing resale apps, like Poshmark and Depop. And when they do purchase new items, young consumers say they’re paying attention to clothing companies’ missions and ethos.

Popular sustainable clothing brands like United by Blue and Girlfriend Collective tout recycled fabrics and cleanup initiatives. But their claims are sometimes met with skepticism from followers who worry about greenwashing.

Earlier this year, the fashion giant H&M was sued by a marketing student who alleged that its Conscious Choice collection — which trumpeted environmentalism and sustainability — was a sham.

H&M used a scorecard system on its Conscious items to tell customers how sustainable each product was. But, Quartz reported, more than half of the scorecards said products were better for the environment than they actually were. After the report, H&M removed the scorecards from its website.

Last month, a new class-action suit was filed against H&M claiming that its Conscious Choice collection is deceptively marketed.

Good on You, an Australia-based company that ranks brands on their sustainability based on publicly available information, says Parade ranks as “good,” the second-to-highest rating.

When it comes to Parade’s reception on social media, the fans remain heated.

“It is weird to completely undermine your values and then double down on it and act like nothing’s happened,” a top comment on the brand’s most recent Instagram post said. “I used to speak so highly of this company too. Anyone got any recommendations for truly sustainable underwear brands that aren’t sellouts?”