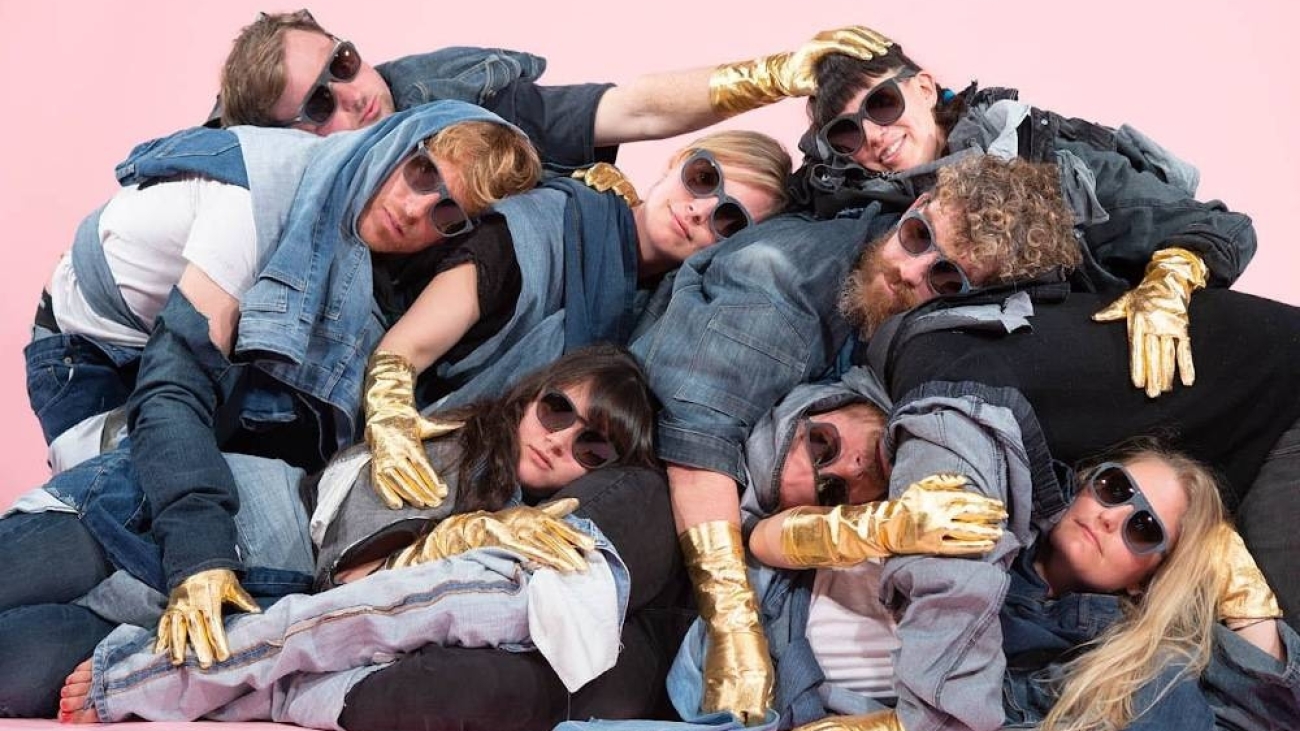 CORNWALL, Dec 13 — Armed with patience and perseverance, it took Jack Spencer nearly 10 years and several hundred prototypes to develop the first sunglasses made from old jeans. This initiative is another approach to helping reduce waste and pollution while raising awareness of sustainable manufacturing, one of the keys to making fashion more eco-friendly.

Some people cut up their old jeans to make legwarmers, others patch them together to make new clothes, but Jack Spencer makes eyewear out of them. It’s a highly surprising concept, considering that denim is a soft material not usually associated with the solidity and rigidity of glasses frames. But this is a problem that the self-taught British designer managed to overcome by dint of hundreds of prototypes, developed one after the other for almost a decade.

Based in Cornwall, in the south-west of England, the start-up Mosevic Eyewear now offers high-end sunglasses and glasses frames, handmade in very small quantities, in blue or black denim. This feat is possible thanks to a unique process developed by their inventor. Jack Spencer infuses the recovered denim with an organic resin and presses the layers together before drying them. The result is a material similar to denim, but stronger, which he then handcrafts into glasses frames with natural hard wax, brass details and polarized lenses—or no lenses at all, so that an optician can add corrective lenses.

Despite their originality, the sunglasses offer the same kinds of properties you’d expect from “traditional” frames, whether in terms of fit, comfort, and resistance to water, makeup or sunscreen, the start-up says. Five frame shapes, available in blue or black denim, are currently available, for a starting price of €260 (RM1,208). All ship in six to eight weeks, since the designer makes them by hand.

Currently favoured by many eco-minded designers, upcycling makes it possible to today find new uses for all kinds of waste — from potato chip packets to subway seats to umbrellas and broken windshields — giving it a new lease on life in the form of clothing and accessories. A process which, according to Jack Spencer himself, will not be enough to save the planet or the turtles, but which can contribute to reducing the mountains of waste that pollute the environment today, or at least make consumers aware of the catastrophic impact overconsumption has on the planet. — ETX Studio